Meet Ashanti at Leiden University in the Netherlands! 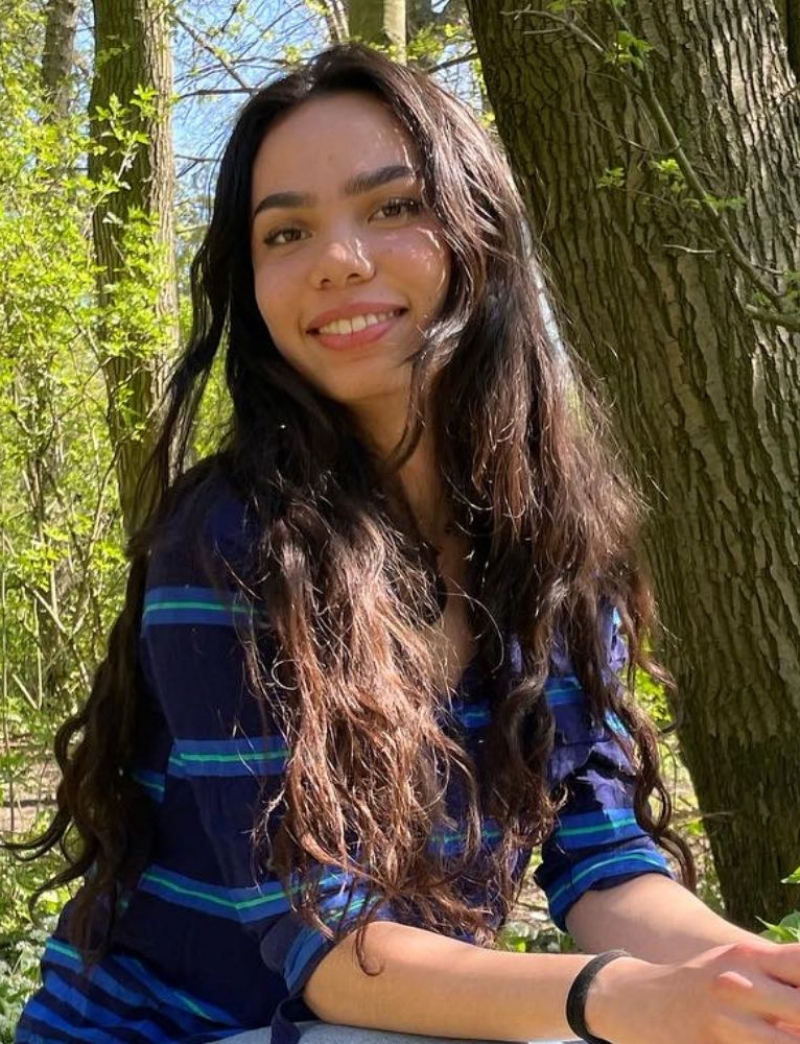 How did you choose your university destination and course of study?

I lived in Bali, Indonesia all my life and graduated from an international school. I chose the Netherlands simply because it was most convenient for my family and I. I can speak Dutch, I have a Dutch passport and I have family living in the Netherlands (including my mom and my older sister).

I decided on IRO because it made the most sense for me at the time that I applied. My favourite subjects in high school were English Literature and History, and I have always been very passionate about politics, culture and its effect on international relations. I applied to three programmes in total: IRO, Liberal Arts at Leiden University College and Political Science at the University of Amsterdam. Receiving a place for all three was difficult, since I had to make a choice. I ended up choosing IRO at Leiden University over LUC because I wanted a more “traditional” university experience, where I would be meeting people from other courses, as university colleges are known for being pretty closed off.

I chose Leiden over Amsterdam mostly because Den Haag (where my campus is located) is known for being a city that houses many international organisations, so I would be in the city where all the action was.

What have been the highlights of your academic programme so far?

When it comes to the programme itself, I’ve had a few subjects that I really enjoyed. These include: Actors in World Politics, Global History, Introduction to Political Science, and surprisingly, Statistics. These were the classes that encouraged a lot of dialogue and discourse among my peers, sometimes leading to some heated debates in my own friend group.

What do you enjoy most about living in Den Haag?

Den Haag is quite a lovely city. It has a beach, a lot of parks and forests, as well as an adorable selection of cafes that are perfect to study in (I am writing this in one of these adorable cafes). This city does, like any other, get smaller the longer you live here.

At first, moving here from Bali was a big change and shock. It was all so exciting because I was meeting people every single day. Now, I can’t go outside my house without seeing someone that I have met through university or at social gatherings. I personally love this about Den Haag, that everyone sort of knows each other.

I do get the desire to live in a bigger city like Amsterdam, which might be more exciting. However, Den Haag has really become home for me and I really like that about this city.

How supportive is your university to international students and, in particular, during the pandemic?

I would say that Leiden University has been moderately supportive to international students during the pandemic. I started in September 2021, and I recognise that I was extremely lucky to have been able to find housing and get to the Netherlands in the first place. Many international students were stuck in their home countries either because of Covid regulations or because they weren’t able to find housing. Up until now, most lectures are either live streamed or recorded, in addition to being live on campus.

When it comes to housing however, Leiden University hardly provides any support. I would say this is the biggest thing about universities in the Netherlands in general, that they don’t provide housing for international students. The housing situation in the Netherlands in general is quite bleak, seeing as there are quite a few people without homes, which includes students and therefore it is more of a national issue. There have been many petitions organised by students to get the university to be more proactive with providing housing for students, but as far as I can tell, there has been little to no response from the university itself.

What have been 3 of the main challenges you have faced during your time at university?

What activities are you involved in outside of your academic programme?

Since I was involved in so much in high school, I decided to take a break from extracurriculars for my first year at university. I wanted to feel out how much work university would be and if I would actually have the time to do anything next to my academic study.

However, I do have a part time job at a restaurant where I work between 10-20 hours a week, depending on how much I have to do for school. I decide this on a weekly basis and my manager understands that because I’m doing a full-time bachelor, the times that I am able to work are hardly consistent. Other than work, I go to the gym and I try to play basketball every once in a while.

Overall, I think my programme is quite a lot of work and I am unlikely to get involved in anything else other than what I do now for my remaining years at university.

How easy is it to find accommodation? Can you describe your living arrangements?

For me, it was quite easy to find accommodation. Because I knew that I was going to the Netherlands for university quite early on, I had had accounts on several housing websites since I was 16 years old. I ended up being a member on Room.NL for two years before I actually found accommodation through the website, which really helped since the longer you are a member, the more likely it is that you will get housing. Factors such as the fact that I was moving from outside of the Netherlands and that I was going to be a first-year student also helped my odds.

I started applying for apartments in late May, which is the time that I decided to accept my offer for the IRO programme. I ended up ranking 1st for a studio apartment in the middle of the city centre. My accommodation is about 30m square in size, and I have my own kitchen and bathroom. Really, it is the location that is the best part about it. Because it is in the city centre, it’s only about a 5 minute bike ride from campus, walking distance to many supermarkets and shopping streets (and clubs, which can be quite useful). I never really have to leave the 1km radius around my apartment, which is great.

Do you think your university experience is preparing you well for the working world and do they offer support with finding jobs and internships?

Because I am still in my first year, I haven’t had much experience with having to look for internships or jobs in the field. I do know that we have study advisors which are our first point of contact regarding questions about anything regarding our programme and from my experience with my study advisor, they are quite helpful in getting you the information you need.

What opportunities have you had to travel and explore during weekends and vacations?

I haven’t had too many opportunities to travel just yet. So far, I have been to Berlin with a friend from my programme who is from there. I stayed at her place in Berlin for around 5 days during the winter break.

Other than this trip, I have a few trips planned for summer. My friends and I are going to be going to Barcelona and Portugal for a couple of weeks.

However, I’d say that the fact I haven’t gone travelling much is specific to myself. I know a lot of my peers go away for a weekend at least once a month to nearby cities like Brussels or Antwerp.

What are the top 3 pieces of advice you would offer an international student thinking of coming to X to study?

Find out more on the links below

Ashanti is always open to any questions about her programme or The Netherlands in general! 🙂 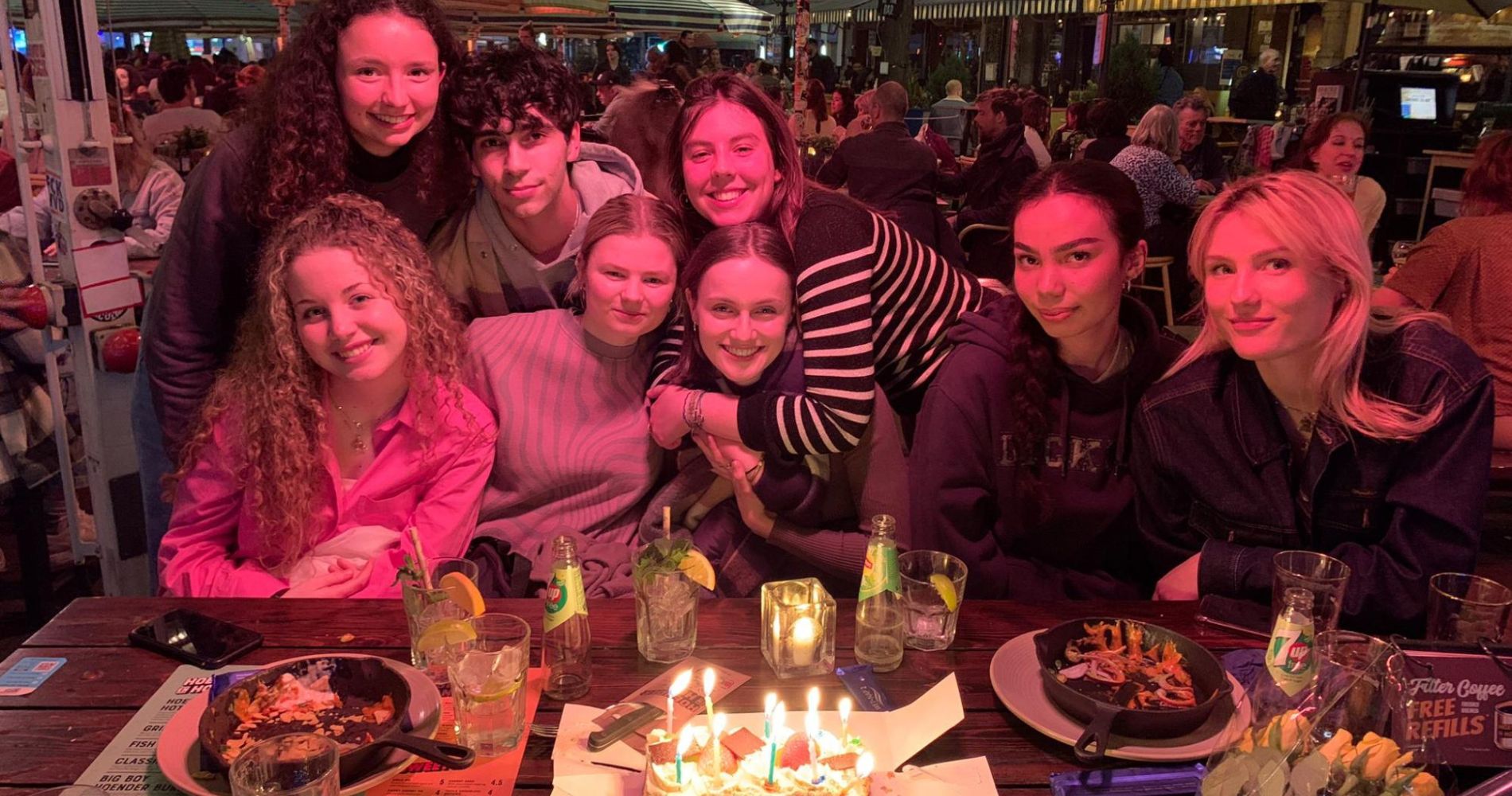 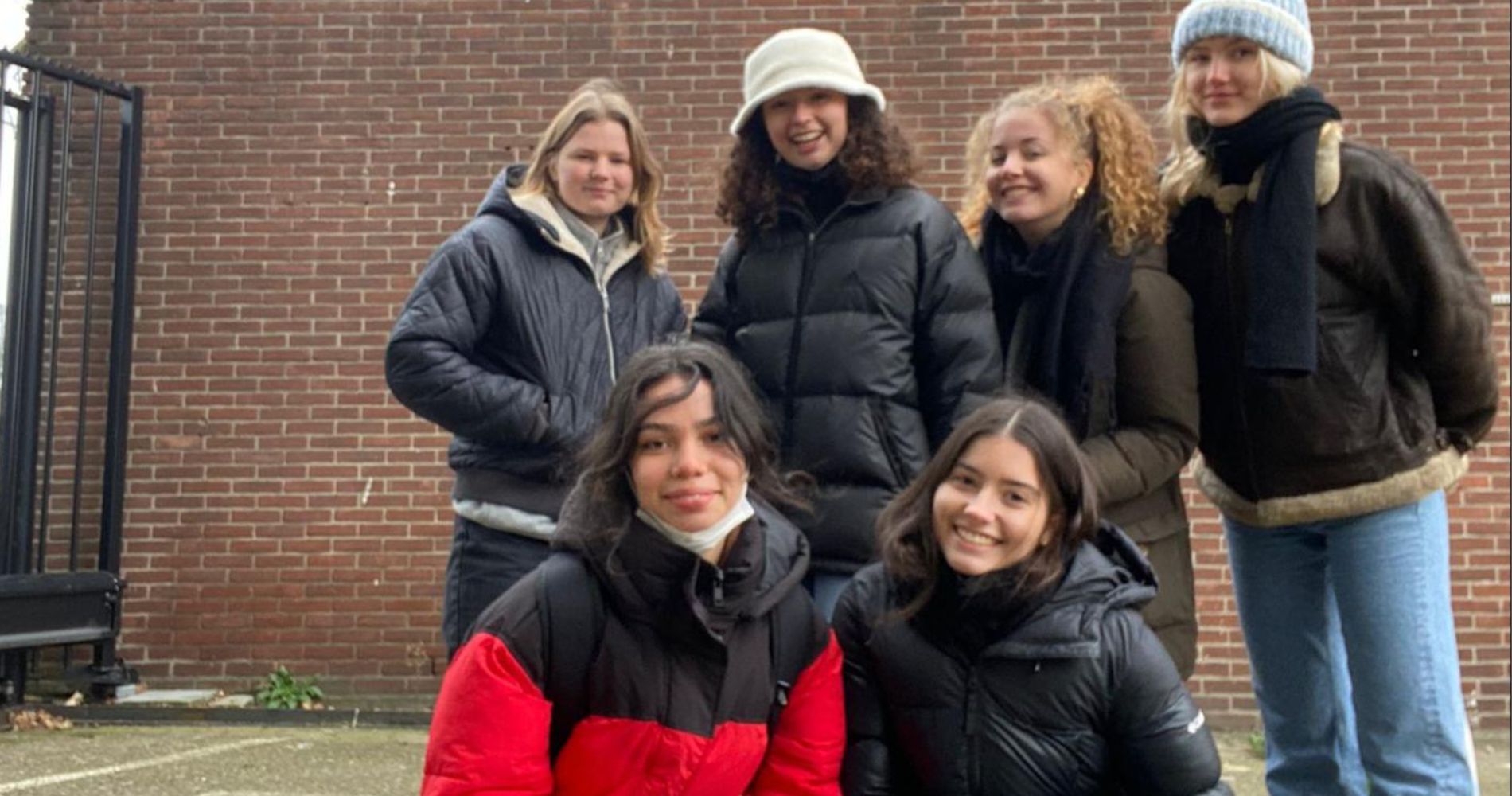 Adjusting to the cold 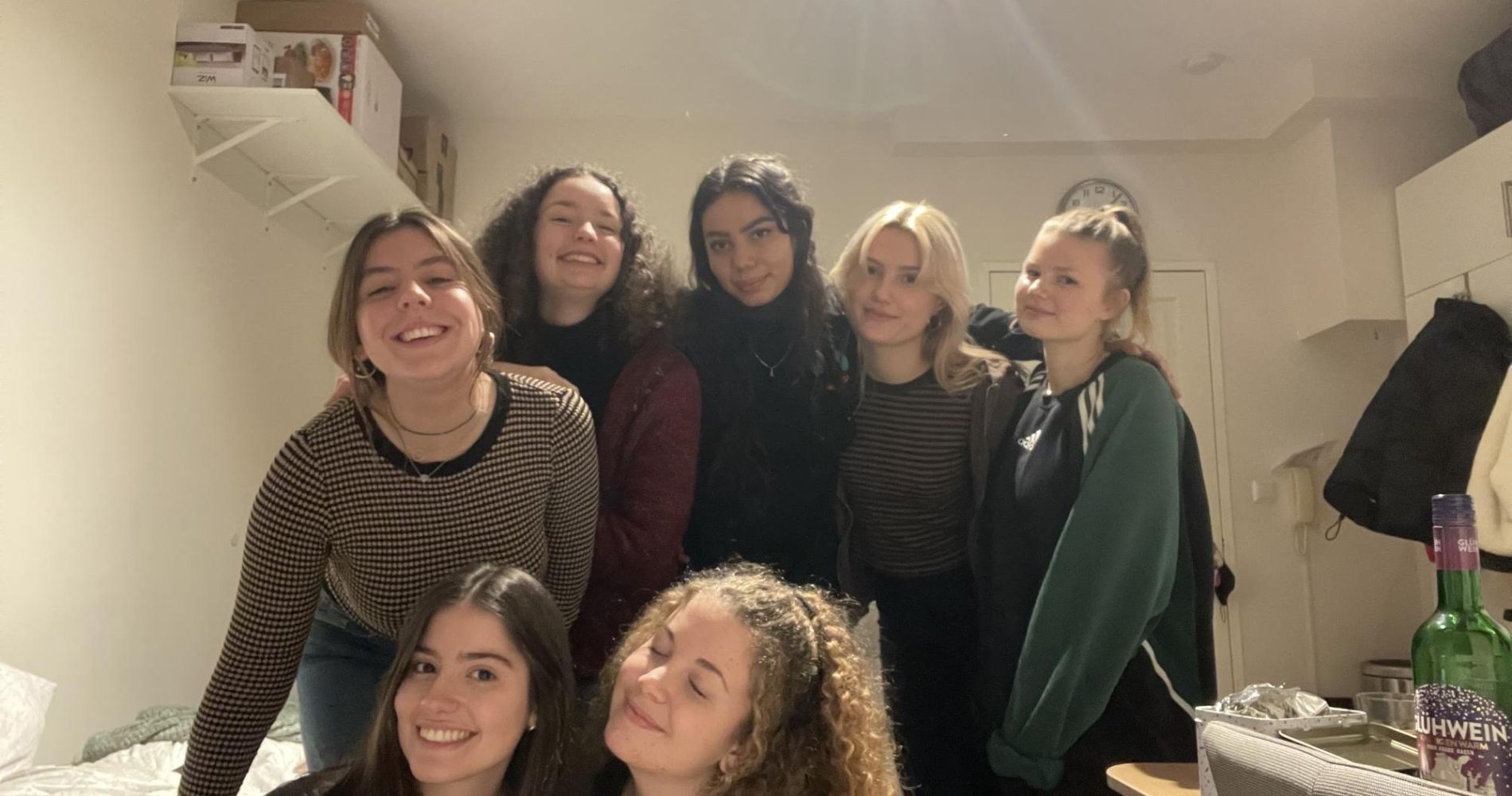 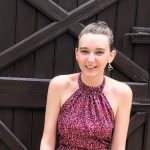 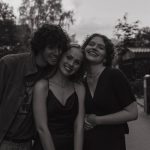 Meet Romane at the Radboud University in the NetherlandsStudent Stories